When adding or editing a workplace on Facebook, as long as you have the I currently work here checkbox unchecked, when you save the workplace, the start date will go down by 1.


Let's say we add workplace information for Example Company, which you worked at from 2014 to 2016. 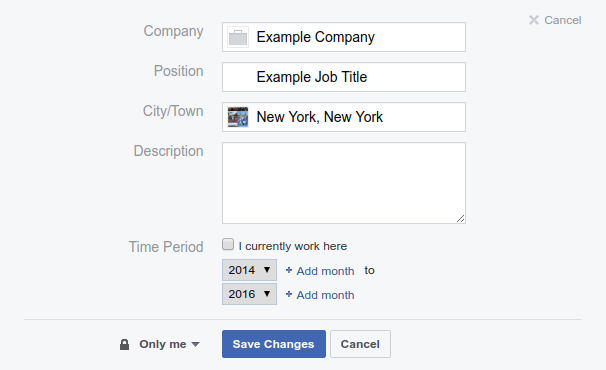 Make sure to have I currently work here unchecked.


To figure out what's going on, let's edit the workplace and see what happens when we add a starting month. 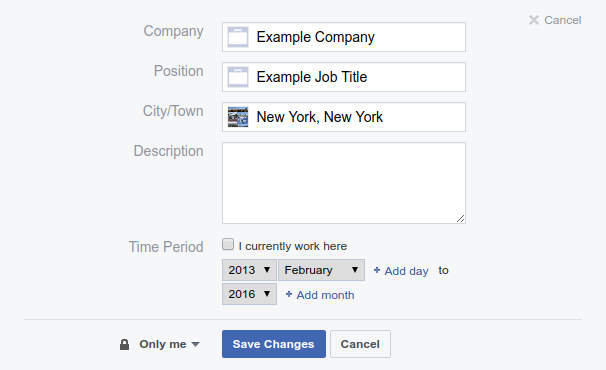 After saving, the start year is still 2013, but the month decreased from February to January. This shows that the bug seems to care about subtracting the smallest value of the date by 1. We'll test that in a bit, but first we need to test out the month value a little more.

January is the first month, so what would happen if January was the starting month before saving? 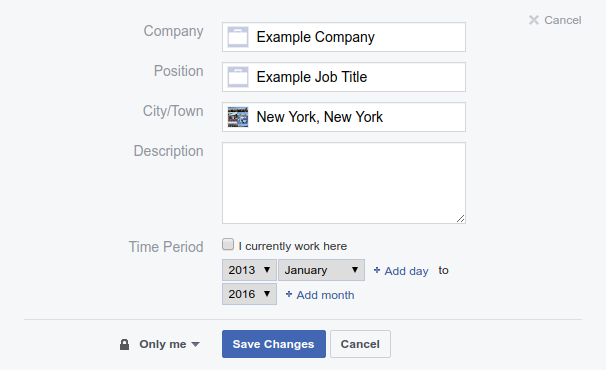 Well, now that we know that the month can roll the year back, let's see what happens when we add a day. 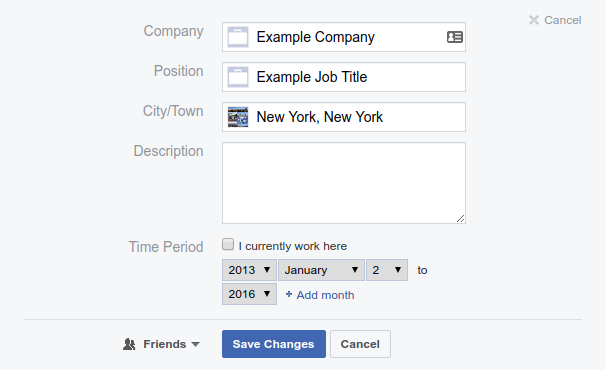 After saving, the day decrements by 1, which seems to confirm that the smallest value of the date is subtracted by 1.

We tested decrementing January, so let's try subtracting 1 from the first of the year. 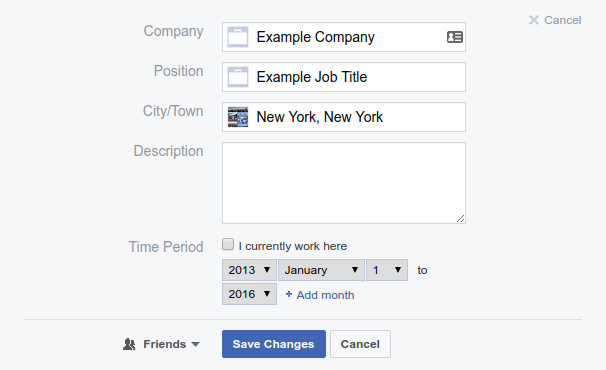 The earliest starting year a person can set is their birth year, so let's see what happens when we set the birth year. 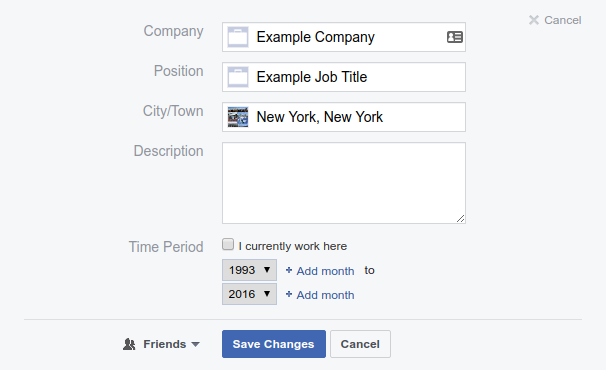 The year stayed the same, so it seems as though there is a lower cap that the year will not subtract 1 from.

What if we tried rolling the year back by subtracting 1 from the day? 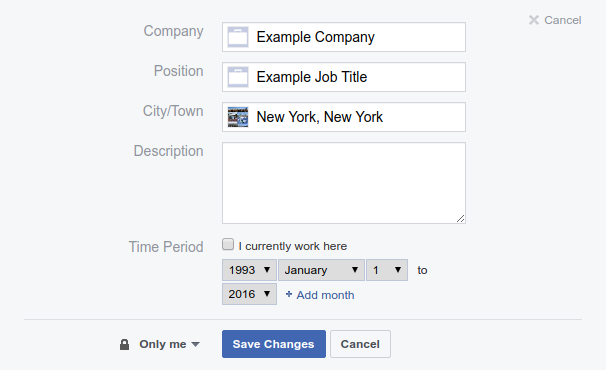 Success! If the smallest date value rolls overs, the year will subtract by 1.

After you click Delete, a popup will appear. This popup allows you to change your start and end dates. When you change the start date back to what you want it to be, click Save. 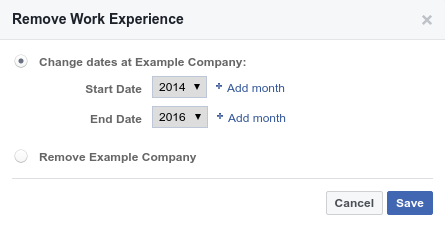 After saving, the starting date will be correct. We managed to get around this bug!


Well... may as well post a trophy on my Facebook profile to prove I figured this bug out.