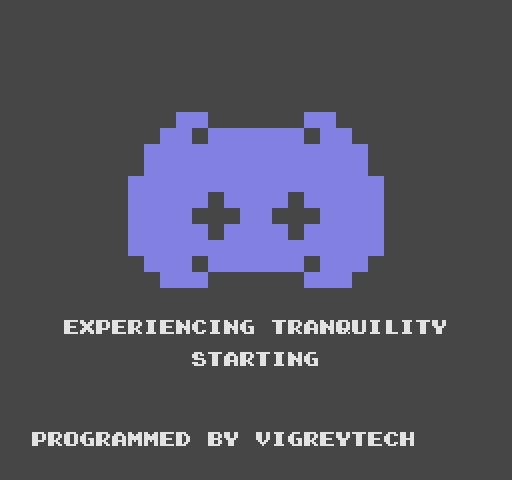 The video showing off the exploit of Super Mario Bros 2 can be seen in the link below.


TASBot. SMB2. Discord. All at the same time. Can you guess what Total, TheMas, and ViGreyTech did? - Youtube video